US Cities with the Worst Vermin Infestations 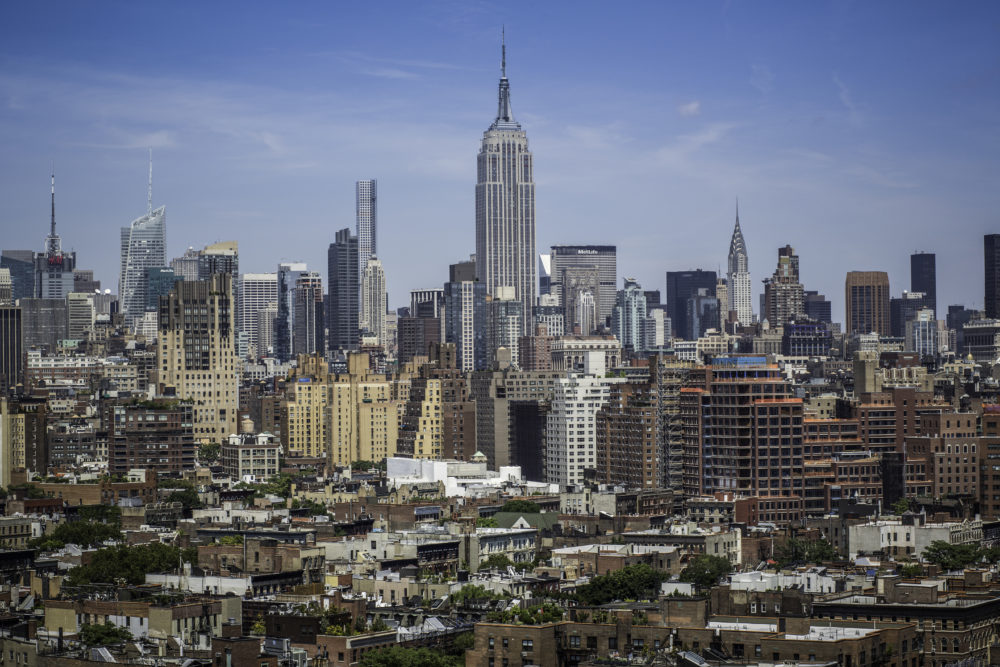 If you’ve ever dealt with a mouse or rat infestation, you may have wondered–is your problem the worst? Chances are, no. If you’re proactive and get help from a professional quickly, chances are your issue was just an inconvenience–not a disaster. If you really start studying rodents and household pests, you’ll quickly realize that some places are simply more prone to infestation than others. We’ve put together a list of five cities with the worst vermin issues (ranked by REALTOR.com) so you can better understand what leads to infestations.

While California is not on this list of top 5 vermin-infested cities above, cities like Los Angeles also deal with household critters on a large-scale. According to the American Housing Survey, more than 15% of Los Angeles households reported roaches in 2015. Make sure you stay on top any pest problems and invest in good year-round pest control. If you’d like to talk to an expert about any pest questions or concerns you may have, don’t hesitate to contact us at American Rat Control today. We are proud to help keep Los Angeles and other surrounding California towns off this list of pest-filled cities!