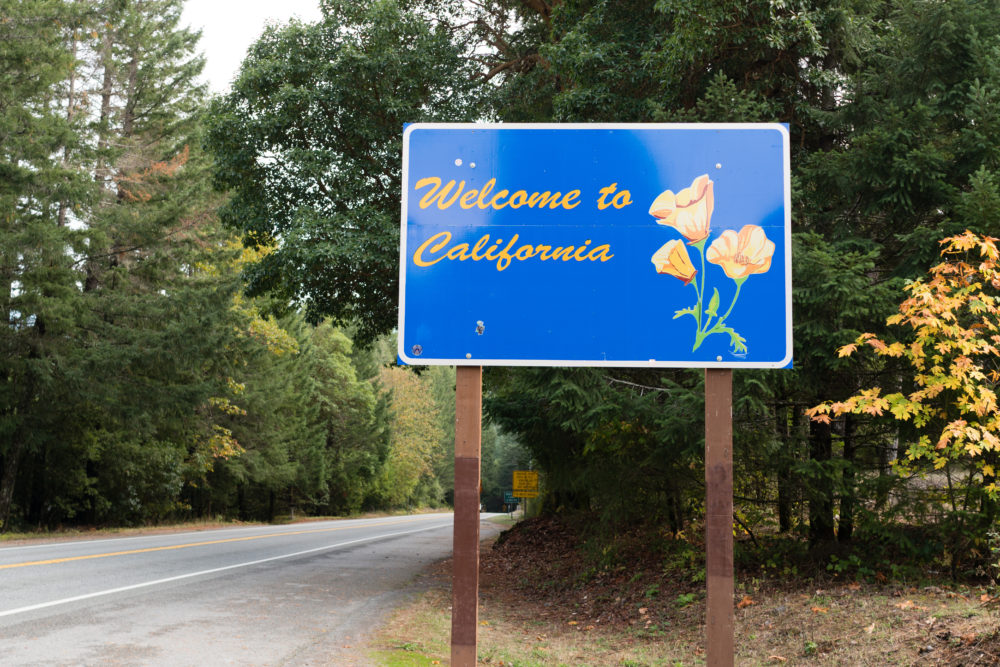 An invasive species is a plant, animal, insect or other species that aren’t native, but that has been introduced by non-natural means. In addition, it would be a species that has been shown to have a tendency to spread in a way that may harm the environment or native creatures, plants, etc. Sadly, the movement of humans around the country and the world have made it much more common for species to move and become invasive. Look at these four examples from the state of California and see how even a small insect or pest can have a big, and negative, impact on the California ecosystem–and in turn why pest and rat control is so important.

Whether the California pests wreaking havoc on your home or business is one of the invasive species mentioned above or it is native to the area, you shouldn’t have to deal with it alone. Contact us at American Pest Control today for a pest evaluation and we can work with you to develop a plan of action to help make your property pest-free. We look forward to working with you!