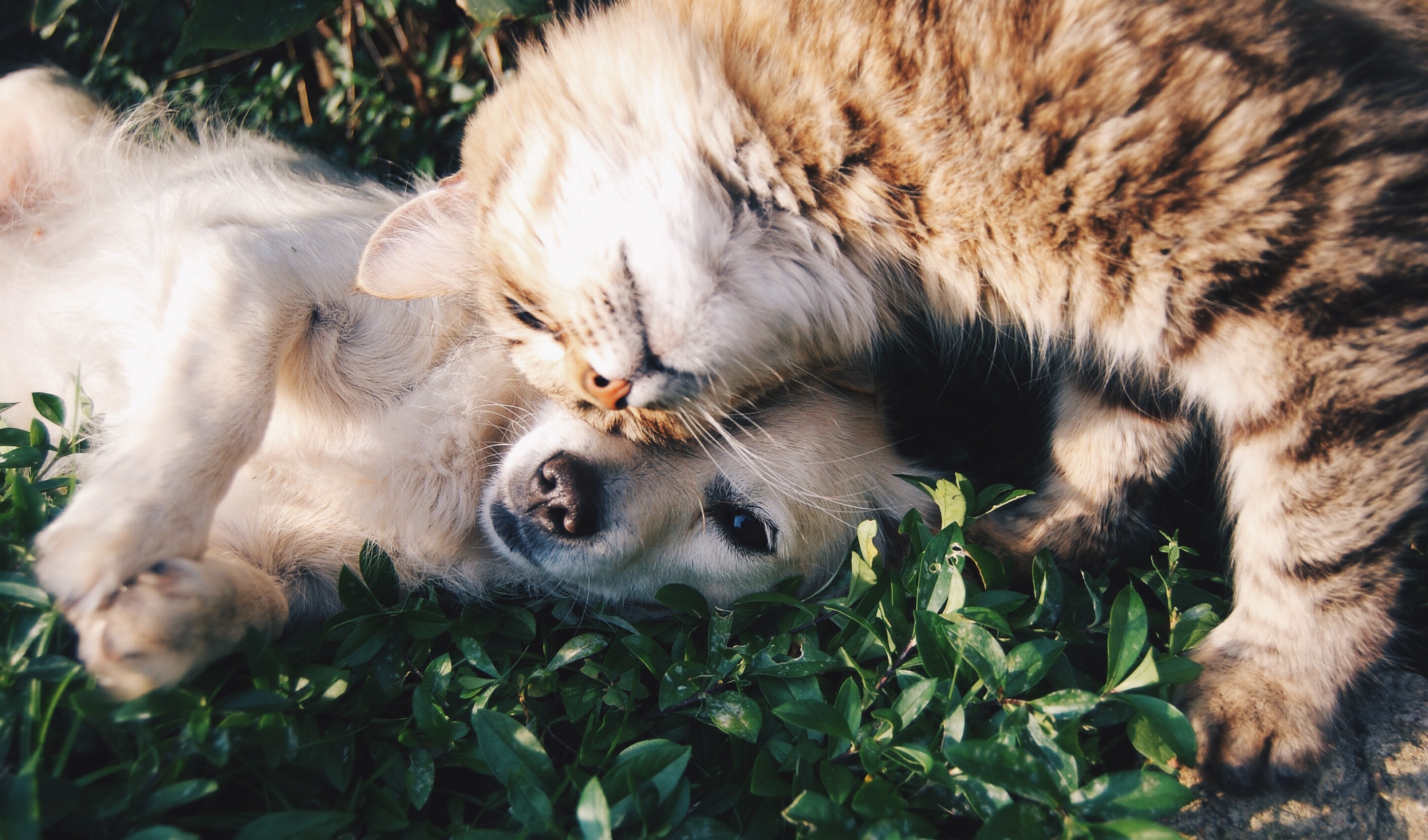 The world of DIY Pest Control is full of tips and tricks—some genuinely useful, others not so much—and one of the most time-honored traditions in keeping rats and mice away from the family farmstead or home is getting a cat. Like their larger cousins, house cats are natural predators, and certainly most cat owners have had the dubious pleasure of receiving a “trophy” captured by their loyal feline in the line of its domestic duties.

But does adding a cat to your home really help protect you from rats, mice, and other pests? The answer just might surprise you.

Feral Cats to the Rescue against Rats?

While they’re not exactly “pets” in the most traditional sense of the word, feral cats—whether strays, “barn cats,” or dyed-in-the-wool wild specimens of Felis catus—have a reputation for serving as mankind’s scruffy allies in the war on rodent infestation. And at first blush, it might seem like having a cat or two in the neighborhood is indeed an asset for homeowners looking to keep rats and mice at bay.

The problem with this logic, however, is that feral cats have become something of a pest themselves; in addition to killing rats and mice, they kill a shocking number of small creatures essential to the ecosystem, often for sport instead of food. They also spread disease, breed in startling numbers, and can carry an array of diseases, as well as posing a more direct threat to local humans in the form of sharp teeth and claws.

In cities across the United States, some folks are looking to turn a potentially problematic kitty crisis into an army of anti-rodent avengers. By establishing colonies of sterilized (to prevent excess breeding) cats in neighborhoods from Chicago to rural Arizona, researchers and animal rights activists are hoping to transform feral cats into working cats, with mixed success. The threat to other small wildlife that might catch the cats’ fancy remains, and even without rampant breeding, a colony of cats let loose in a neighborhood brings its own logistical and sanitation challenges. Still, working cat supporters are optimistic, and are making a positive contribution to pest control by reducing the number of breeding feral cats in addition to rats and mice.

Of course, a cat need not be feral to help protect your home from rodents. Anyone who’s ever seen a Tom and Jerry cartoon recognizes the longstanding relationship mankind and felines have enjoyed—and the antagonism cats have toward small pests of all stripes. But a 2017 study conducted by scientists from the United States, the United Kingdom, and Swaziland found that cats alone are not a significantly powerful deterrent to mice and rats, and that homes and farmsteads with cats did not experience anywhere near the drop in rodent activity the researchers expected.

However, when adding dogs as well as cats to the mix, researchers discovered that rodent activity, such as foraging and nesting, took a serious drop. It seems having both predators on the premises created a “landscape of fear” that short-circuited the instincts of rats and mice and sent them packing due to increased risk versus reward. So if you’re looking to add a family pet for pest control, it might be a good idea to grab yourself a Spike as well as a Tom if you’re looking to chase away Jerry!

Even if you don’t have any pets, you can still combat invasive pests with a little help from the pros. Drop a line to the friendly experts at American Rat Control, and we’ll be happy to consult with you to identify potential pest problems and help you create a strategy that’ll keep rats, mice, and other pests from trying to make themselves at home in your home.